If you go to the website, gamechangersproject.org, one of the first things you see is a picture of a little boy with an Afro. The picture is titled: “Rites – The first cut is the deepest.”

I think back to my first hair cut and how weird the clippers initially felt against my head. And then I think about the first film I ever cut. Before the advent of nondestructive editing systems, filmmakers had to literally cut film negatives in order to edit a movie.

The Game Changers Project (GCP) is a national fellowship program for emerging filmmakers of color in partnership with community-based organizations. Cheo Tyehimba Taylor is the executive producer.

A few months ago, I filed an application to be a Game Changer and was accepted. I am now working on a docudrama entitled “Crime, Time, & Transformation.” The film is intended to provide insight into what led to my involvement in crime, the pain I caused to my children and others and what lead to my transformation.

When Taylor interviewed me, one of the questions he asked was what got me into filmmaking? I responded, “I wanted a voice.” 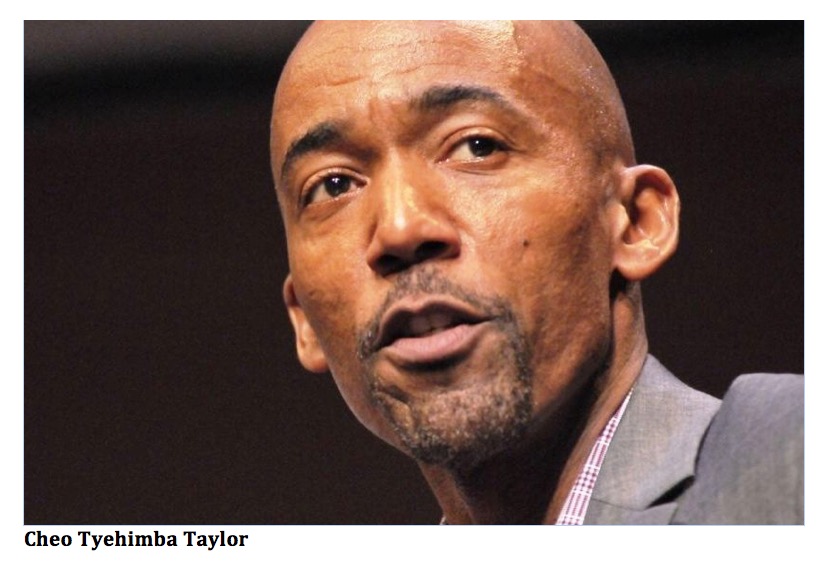 In the early 1990s, I sat in the living room of my homeboy’s house and watched the movie “Colors” for the first time. The Internet Movie Database (IMDb) describes the film as a feature length movie about an experienced cop and his rookie partner patrolling the streets of East Los Angeles while trying to keep the gang violence under control.

But even though I was a 20 something-year-old gangbanger at the time, I couldn’t help but think about how irresponsible the production of this movie felt.

I didn’t have an effective vocabulary or proper tools to fully express what I felt. Nevertheless, I remember thinking the movie was telling the world a lie about who we were, and there was no venue for me to rebut their statements.

Feeling gagged and bound, I sat in the 10’ by 15’ room and screamed out in protest. The sound of my voice merely bounced off the walls, never to leave the confines of that small space. But a spark had been lit in my heart.

In my opinion, “Colors” initiated the start of a series of films that glorified gang violence and modeled one-dimensional characters, dope fiends and killers for a multitude to aspire to. The Game Changers Project has initiated a series of positive insights into the complexities, courage, and inspiration of Black men and boys.

Back in the day we use to say: “Don’t hate the player hate the game.” Well it’s time to change the game.