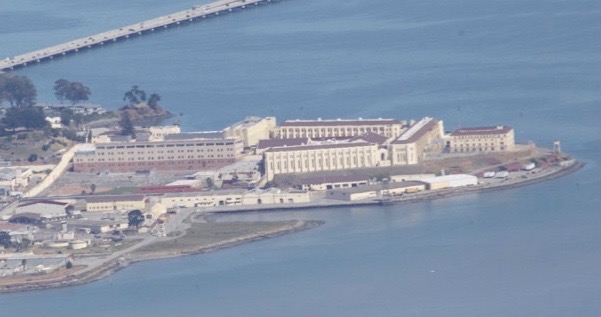 If you are interested in seeing a change in our criminal justice system, believe that children in the system should be treated differently than adults or that sick and disabled seniors should be released from prison, now is the time to get active.

The change we desire will never come unless we as a collective community stand up to make that change happen. The first step is to become informed.

There have been a lot of changes in the criminal justice system over the past couple of years. In 2012, Proposition 36 revised California’s three-strikes law, and over 2,000 third-strike inmates have been released.

In 2014, Proposition 47 passed, and inmates previously sentenced under felony laws rather then misdemeanors for property and drug crimes were reclassified. To date, over 4,500 of them have been released.

Those serving a second strike for non-violent offenses may now be considered for parole. More than 6,700 incarcerated men and women have been referred to the Parole Board for parole consideration.

I tell the loved ones I left behind to stay clean, stay out of trouble and prepare for the Board. But they need support.

Isolation in prison is just as bad if not worse then isolation in the free world. I was fortunate to be around other incarcerated men who supported me, advised me to stay out of trouble, and showed me how to prepare for a Parole Board Hearing.

I also had a top-notch lawyer who befriended me and fought for my freedom in a way that I could not fight for myself in that Board Hearing. There was a time in California when the doors to freedom were just closed.

There are some men and women who have spent over 40 years in prison. A sliver of light has now entered the process, and we must take full advantage of it.

It is important to remember, being considered for a parole hearing does not guarantee your loved one will come home.

There are many key steps that must be taken to properly prepare. I wish my family members and support system would have known about the process, which is why I strongly encourage everyone impacted by mass incarceration to attend a critical event.

On Wednesday, May 11, a series of speakers will discuss new laws coming down the pipeline, changes in current laws and how family members can help their loved ones prepare for Parole Board hearings.

The free event is open to the public and hosted by Oakland City Councilmember Abel J. Guillén at Oakland City Hall.